Showing posts from January, 2014
Show all

A Murder at West Beach 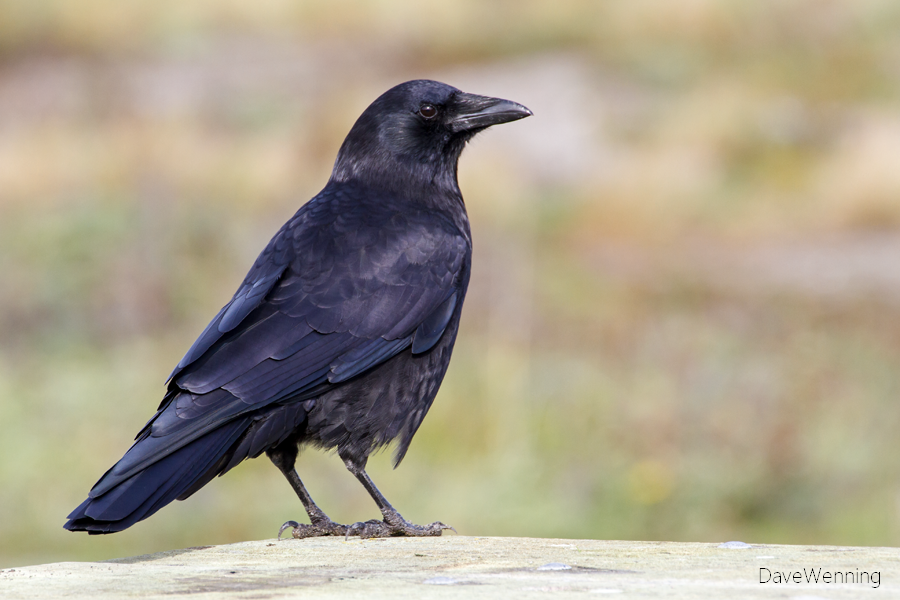 October 11, 2013 was a big day for wildlife at West Beach in Deception Pass State Park.  A half dozen Bald Eagles were fishing just off the beach.  The Mayor was working his pine grove and the Heermann's Gulls , had joined all the other sea birds at "Fraggle Rock."  Not to be outdone, about a dozen or more Northwestern Crows (Corvus caurinus) were patrolling the beach next to the picnic grounds.  Such a group of crows is called a "murder."  Other collective nouns for crows include "cauldron," "congress," "horde" and "muster" according to iBird Pro . While I watched the crows doing their crow chores on the beach, one fellow seemed to be more interested in studying me.  That's him in the photo above.  I'd be curious to know what he learned. Northwestern Crows make their living beachcombing the intertidal areas of rocky shores.  For this reason, these Corvids could be classified as shorebirds.  Th
Location: Deception Pass State Park, WA, USA
Read more 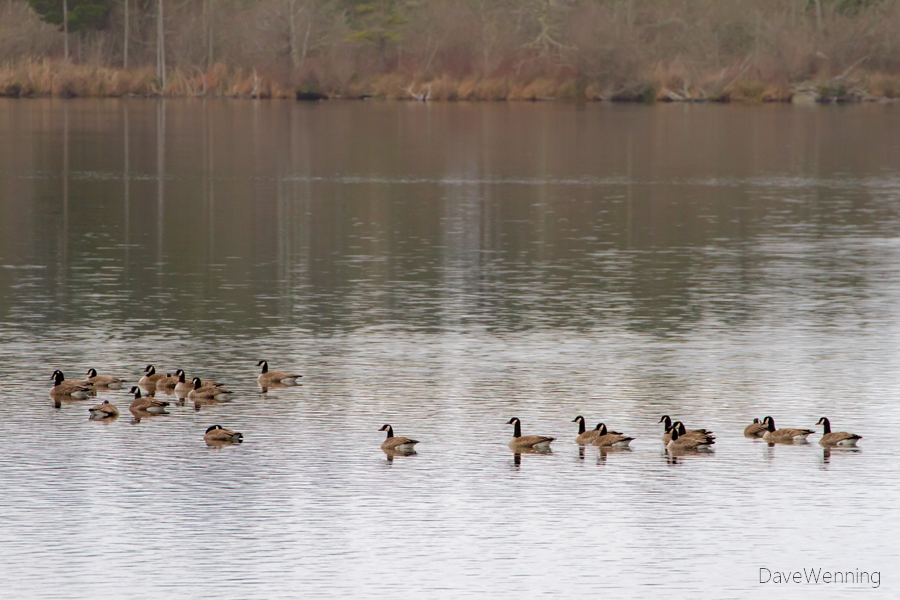 Gregarious is a good word to describe Canada Geese (Branta canadensis) .  They like to gather together in groups with their own kind.  This is Cranberry Lake in Deception Pass State Park.  Two years ago, they gathered together here to such an extent, the park had to close the swimming beach.  Too much you-know-what in the water.  After steps were taken (that we probably don't want to know about), the beach was reopened last summer. Several collective nouns are used to described groups of geese like this:  flock, gaggle, blizzard, chevron, knot, plump and string.  I think it depends on whether the geese are flying, swimming or just hanging out together for some of these terms.  For example, a chevron of geese refers to the V-shaped formation they assume while flying.  I have seen blizzards of Snow Geese when 5,000 or 10,000 of them launch into flight.  It is truly a snowstorm. As an experiment, this is the same photograph using the compressed .jpg format.  The first photo
Location: Deception Pass State Park, WA, USA
Read more

A Song for the New Year 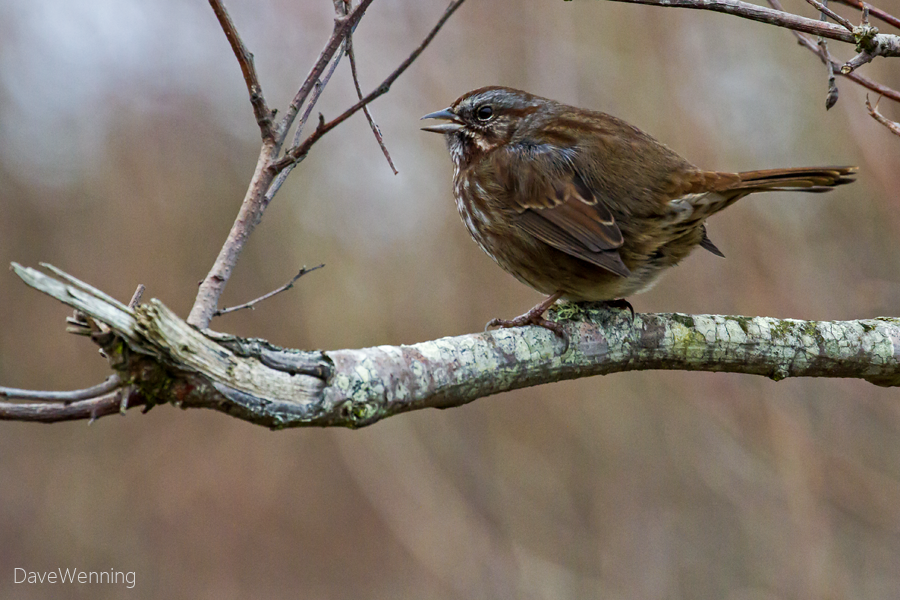 On December 30, I walked the trail from East Cranberry Lake to West Beach in Deception Pass State Park.  This is a very easy 1 mile/1.6 kilometer hike.  About half borders the lake and beaver marshes.  Then it crosses the road and runs through the woods next to the huge Cranberry Lake Campgrounds.  It ends near the West Beach parking lot.  This route offers a lot of wildlife potential including beavers and the diverse waterfowl of Cranberry Lake. Next to the lake, near the end of the trail, this Song Sparrow (Melospiza melodia) was singing his heart out.  Obviously, they don't just sing during the breeding season.  Maybe they also do it for fun.  Song Sparrows in this region have darker plumage than other parts of North America.  This one is also puffed up a bit in defense against the chilly morning temperatures of late December.
Location: Deception Pass State Park, WA USA
Read more
More posts